What is the federal government’s job at USPS? You may have received conflicting information, but the reality isn’t that simple.

Technically, employees of the United States Postal Service are not federal employees. USPS acts as an independent and self-governing agency, under the control of the executive branch. No taxpayer dollars are used to fund its operations. Although employees are entitled to federal benefits, their employer is ultimately not the U.S. Government.

You are probably wondering how that works! And whether it’s a good agency to work for, what those federal benefits are like, and even who makes the biggest salary at USPS. Well, keep reading, because I’m going to cover all you need to know.

Why isn’t USPS a Federal job?

There are many websites that tell you USPS employees can be classified as federal workers. I disagree.

I’m basing my assertion on a recent incident that occurred, in which President Joe Biden announced that all federal employees would have to be vaccinated (or subject to weekly testing).

His executive order also required that all employers with over 100 employees would have to enforce a vaccine mandate.

Even USPS employees were confused by the announcement. No one knew if they would be considered federal employees.

It is easy to understand why: they get all the benefits of federal employees, and work in an agency which falls under the executive (the same as the president).

But the Biden Administration realized that clarification was necessary, and so, a spokesperson made an announcement:

USPS is not included in the executive order requiring vaccination of Federal employees. USPS has a separate statutory scheme and is traditionally independent of federal personnel actions like this.

The spokesperson stated that the phrase “separate legislative scheme” refers only to USPS independent governance and the separation of U.S. government employment.

Thus, USPS employees can clearly be said not to technically count as federal workers, even though this difference is quite subtle.

What benefits are available to employees of the USPS?

The benefits offered to USPS employees are comparable to federal employees. They’re impressive.

Here are some highlights (via USPS.com).

Is there a better job at the USPS than any other?

Redditors encourage you to apply for an MHA position, or mail handling assist, when searching for entry-level job opportunities at the Post Office.

As r/User3971 states, “Work inside. Air conditioning. No irrational customer. No dogs. fewer supervisors.” A second commenter however suggested hours could be done at night.

However, there are some who may like the physicality and flexibility of CCA (City Carrier Assistant), whose working hours operate during the day (more like a nine-to-five), or RCA(Rural Carrier Associate).

What is the Starting Pay at USPS?

This is an average pay, so some people start lower than others – in the $15-16 category (which is typical for both City Carriers as well as Rural Carriers)

While it may not seem like a lot compared the salaries of some career positions (the average salary is about $70,000), that is still more than the national minimum wages.

Does the USPS offer student loan forgiveness to its employees?

Although technically not federal employees they receive all the benefits of USPS employees.

You can find out if you are eligible for this benefit by visiting the page.

It outlines all requirements including an income-driven repayment plan, Direct Loans, and full-time employment.

What Are The Top Paying Jobs in The Post Office

To know more about USPS, you can also see our posts on whether or not USPS is a government agency, USPS delivery instructions, and if USPS is a good job.

USPS employees don’t technically work for the federal government, but they do receive all the benefits of a government agency independent like the Postal Service.

Even entry-level USPS employees earn much more than the national average wage.

.Is Usps A Federal Job? + Other Commonly Asked Questions

See also  Why Is Usps Tracking Not Updating 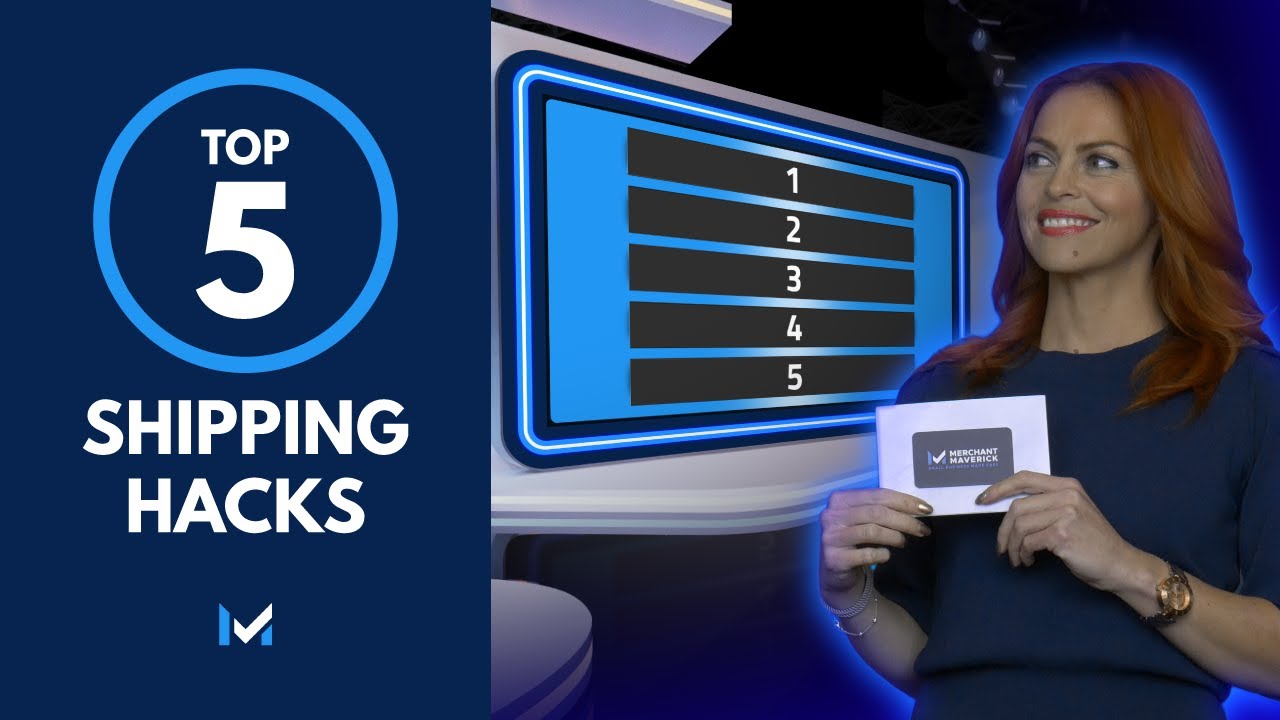 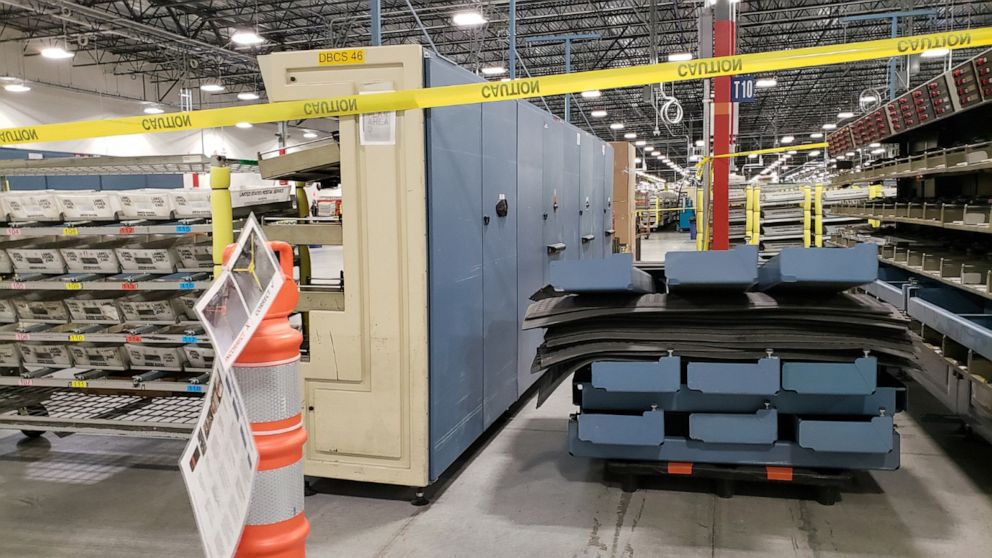 In Transit To Destination Usps Meaning + Other Common Faqs 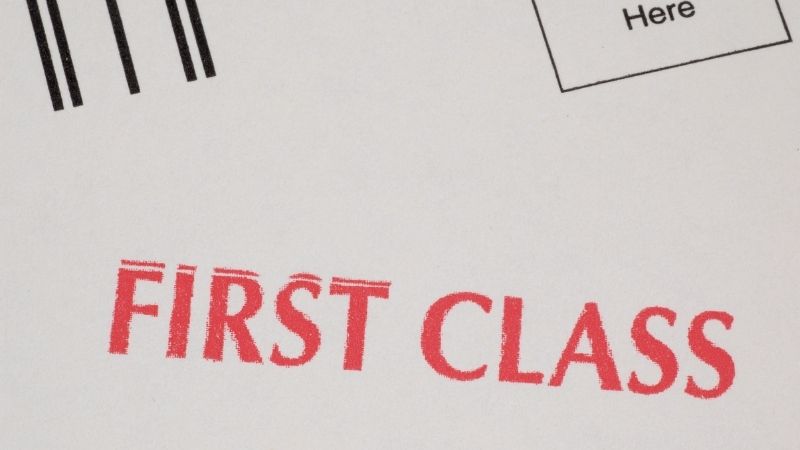 How Fast Is Usps First-Class