In retail there has never been such fierce competition. The customers also benefit from reduced prices and greater choice.

However, knowing where to shop – which store is right for you and your family – can be a challenge.

It might seem difficult to decide which of the two stores you should shop at if there is a choice between Costco and Walmart.

Below is the Walmart Vs Costco comparison. It includes everything, from company history to product information to pricing and customer service to investment ideas.

Walmart, which has over 11,000 stores across 27 countries, is very well-known.

It was founded in 1960 by Sam Walton. Although it has its headquarters in Arkansas, the company has expanded far beyond its Southern roots.

Walmart has been a publicly traded company since 1997, now operates warehouses called Sam’s Club, and is eyeing the financial sector next.

Costco Wholesale Corporation (or simply Costco) was established in 1976. However, it was formerly known as Price Club from 1983 to 1983.

While the multinational has more than 800 stores across 13 countries, it calls Issaquah home in Washington.

Costco’s stores follow the model of a discount-pricing warehouse and are more competitive with Walmart’s Sam’s Club or BJ’s Warehouse.

As one of the largest retailers in the U.S., Costco’s net worth is currently about $80 billion.

First off, the biggest difference between Walmart and Costco stores is who can enter.

Walmart has no membership fees. Anybody can come in to shop and get started.

You will feel at home once you walk into a Costco or Walmart.

The first is that both Costco and Walmart have incredible square footage.

This space makes it possible to have extra-wide aisles and carts with lots of room. The ceilings seem impossible to reach.

The layouts can then diverge dramatically.

Walmart stores follow at most one or two different layouts. However, Supercenters have grocery and other goods on their own sides.

Costco’s vertical spaces are maximized by stacking stock high up, however their layout has been analyzed by retail professionals.

Costco has worked closely with designers to create an anti-anxiety atmosphere that guides customers along a “path” through the store.

This gentle herding is a way to encourage shoppers to shop by placing strategically placed products.

As I mentioned, Costco stores follow a warehouse model – product comes in bulk, albeit at discount prices.

It may surprise you that Costco has only around 4,000 products, for as large as they are.

Walmart sells the items separately, but some items can be purchased in bulk. Walmart has the ability to carry up to 142,000 items in one store.

So for those reasons, choosing which store to visit if you only want to make one trip is a matter of analysis.

Are you a big family? Do you need more stock or less? Costco, it’s. You are a loyal customer of certain brand names or do you prefer lots of choice? Walmart is your better choice.

Here are some of the identical departments found within both stores.

Walmart has a crafting department that can still offer fabric bolts at a few stores.

Walmart offers more prepared foods, such as fried chicken or sides. These can all be delivered to your home for delivery.

Costco offers a food court that serves hot dogs, pizzas as well as smoothies and ice cream at low prices.

Without private brands or labels, it is impossible to have a big retailer without a few exclusive brands.

This is part and parcel of the business model that helps keep prices down.

These are some Walmart brand names that you will recognize:

Kirkland is actually named after the town in Washington state where an early store was located.

Prices are a major motivating factor for most shoppers, especially when it comes to keeping the kitchen and pantry well-stocked.

What store sells grocery staples at the lowest prices?

Gina Zakaria, Money.com, did a price comparation between both giant retailers. She found that Costco was generally cheaper than Walmart.

Costco is more affordable per unit, ounce or pound. However, this means that you will be forced to purchase more.

You’re just wasting your money if the cheaper Costco cheese shredded cheese you bought turns out to be bad.

Walmart and Costo both offer additional services in-store in the form of pharmacies, banking, vision centers, and photo printing.

Walmart shops offer both auto services and some stores also have attached garages. These are used for oil changes and tires services.

Costco offers discounts and connects its customers to auto shops that are partnered with it. Some places also have refilling stations for propane tanks and gas stations.

To Costco’s score of 83/100, Walmart placed lower down with 74/100. It wasn’t an inexplicable score, but it was one the most disappointing.

MarketWatch wrote an article entitled, “4 Reasons Walmart has the worst reputation in America.”

That bears out for me personally. Service without a smile isn’t a guarantee, and the employees who serve me at the service desk have often treated me hostilely.

Walmart has an exceptional return policy. It allows you to exchange your item for store credit within 90-days of receipt.

Only electronics, cigarettes and alcohol are exempted.

Costco can take the item back, even without a receipt.

If you consider good wages to be part of a company’s ethical footprint, Walmart and Costco tell different stories.

Walmart employs around 2.2million people in all over the globe, while their basic wage is just $11.

It is still higher than the federally mandated minimum wage of $7.25 but that’s still not enough to live on in a family with a single income.

While Walmart recently announced they were “bumping” wages to make the average hourly $15, wording counts.

Only about 425,000 employees in the U.S. will start making $13/hr. This will increase the average hourly wage and not just the baseline.

Costco however, is well-known for its high salaries. The company recently raised the starting wage from $13/hr to $16/hr.

Costco or Walmart could be an option for you if discount retailers are part of your investment strategy.

James Brumley (The Motley Fool) believes Walmart has the best horse in the race.

Walmart’s stock valuation and price, as well as the lack of pricing for membership (Costco’s is forecast to increase), are some reasons that he prefers Walmart to Costco.

You now know the difference between Walmart and Costco. We also have posts about how Walmart pays stockers, 33 Walmart statistics, 23 Costco statistics.

Walmart and Costco represent the phrase “different strokes, different people” because they both offer differing experiences.

Costco remains the better option for larger families, shopping for a party or event or when you’re looking to stock up once or twice a month.

And Walmart is a great everyday go-to, with low prices, expansive selection and the greater store accessibility.

Is Costco More Expensive Than Walmart?

Gina Zakaria, Money.com, did a price comparaison between both giant retailers. She found that Costco’s prices were generally cheaper than Walmart. This is however, a major problem: Costco prices are lower per unit/ounce or pound but you can’t buy as much.

Costco Products Are Cheaper than Walmart

Is Costco Better Than Walmart?

Costco usually has better products than Walmart. Walmart is usually the better choice when buying products on a budget, especially for groceries and electronics.

Is there a difference between Walmart and Costco?

Costco has a business model that requires members to pay fees for bulk purchases and Costco sells items at wholesale prices. Walmart however is a traditional retail outlet with the goal of lowering its prices. 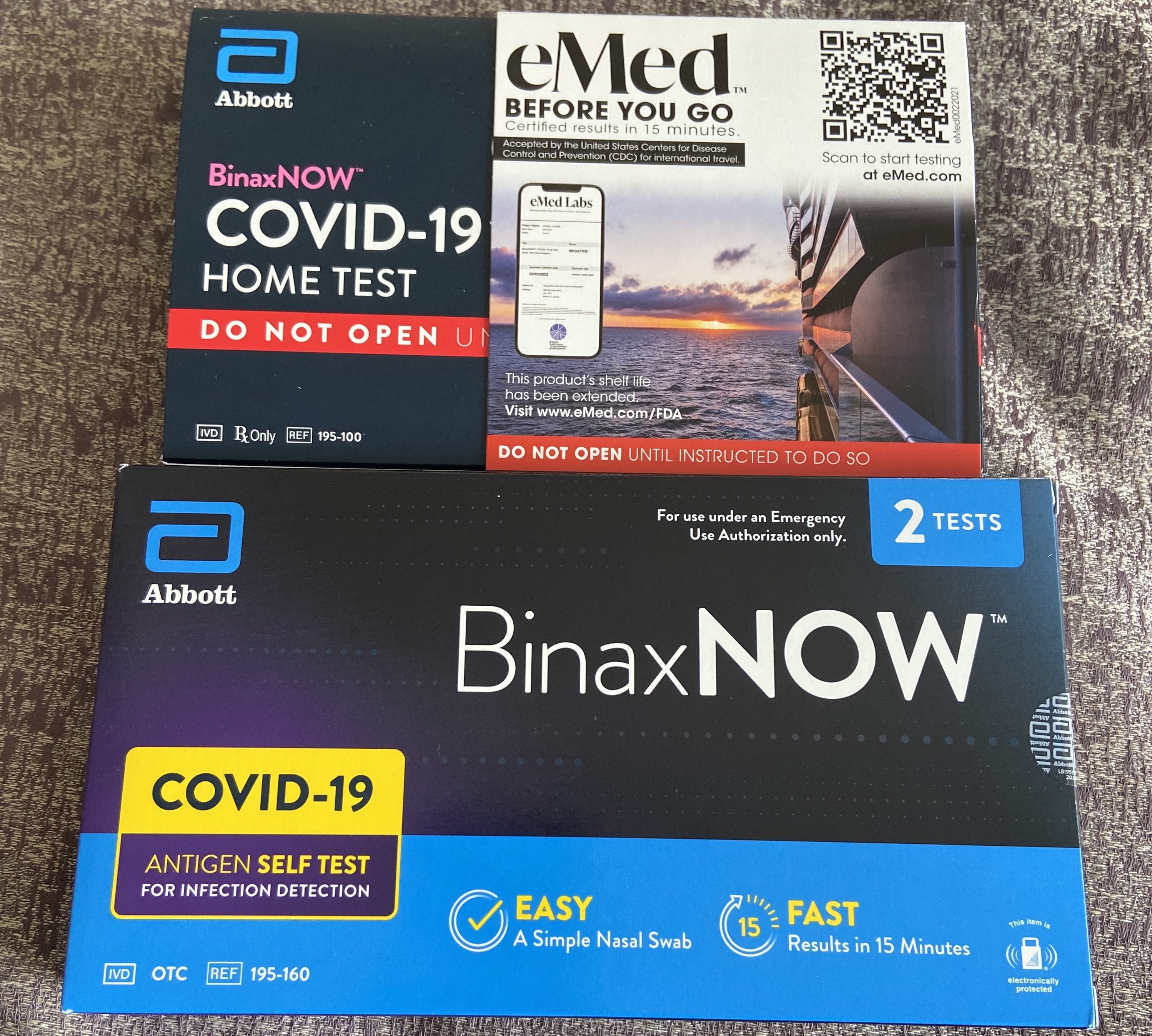 Is Walmart In The Uk Or London?